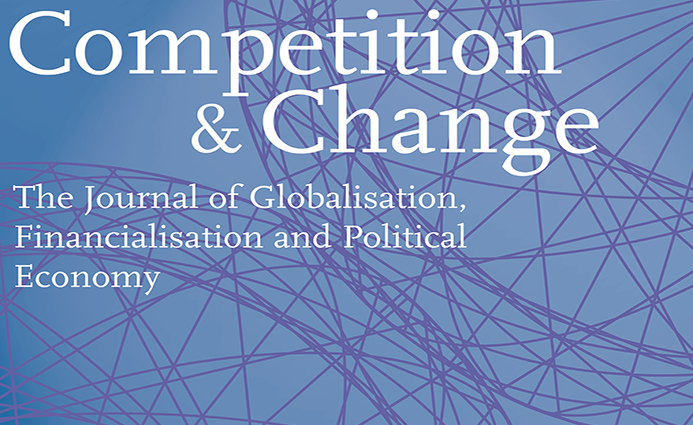 This article explores how financialized subjectivities have been performed in household economy manuals under two successive socio-economic regimes in the former Czechoslovakia and the current Czech Republic: state socialism and neoliberal capitalism. Drawing on a layered performativity framework, we studied how rhetoric, devices and instructions used in manuals construct households into self-reliant actors who embrace financial products. We found that subjects were already being financialized by the manuals of the socialist era, particularly those from the 1980s. The main change concerned the treatment of temporality and the occurrence of calculative devices. Our findings challenge the idea that financialization has emerged under the regime of neoliberal capitalism and implies that financialization is part of a longer trend in modern economic governance.

All the interesting stuff happening at the institute, faculty and beyond. Follow us at the social networks!